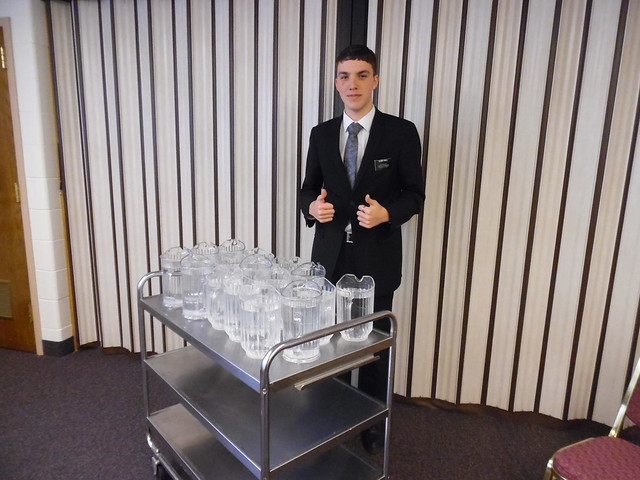 Elder Hall shares a great story this week. God knows each of us personally. He loves each of us.

This week was pretty interesting. We were able to set up all the plans for Nick’s baptism this Saturday. We will be doing it in a pool in nearby Syracuse, President gave us permission. It’ll be sweet! Nick is so excited!

Weird story: On Wednesday we had district meeting like normal, afterwards Sister Tucker who serves in Syracuse told us we should go visit her family. She has two brothers that live in our stake oddly enough. William, her younger brother who’s my age, had a friend coming to town that day and would only be there for a few days. Sister Tucker told us this friend may want to be baptized.

So we go over that night and just talked really. It worked out that William’s friend, Elizabeth, was visiting from Arizona, which is where Elder Huffman is from, so they talked about that. Elizabeth said she had been going to church for about a year and had talked to the missionaries when she lived in Florida but wasn’t sure about baptism. Elder Huffman then said “This is gonna be pretty bold, but will you follow the example of Jesus Christ and be baptized this Saturday?”

She basically said no, but if she got her answer from scripture and prayer should would do it.
On Friday, Sister Tucker called us and asked how it went. We told her. She then told us she felt like she should go over there. So she called President Jaggi and got permission. Apparently they had a really good lesson, and they invited Elizabeth to go to the baptism they were having on Saturday at 4:30, and if she felt the Spirit that she could be baptized right after.

Elizabeth said she would study and ponder that night. The next morning, Saturday, Elizabeth texted the Sisters and said she needed to know more. So the Sisters went over and taught her. She said she wanted to be baptized, so they called President for permission because she technically lives in Arizona. President wasn’t so sure about it…but Elizabeth was, so she called President. President interviewed her over the phone and said she could get baptized because “she gets it” and not many people do.

We were so stoked!

We set up a time for the baptism to be at 6 o’clock. We set up a program real quick and filled the font (with the help of lots of pitchers of water), and at 6 o’clock she was baptized.
Yesterday she was confirmed and we made arrangements for her to be taught the new member lessons down in Arizona.

It was pretty cool. It’s amazing how some things work out and how God has a hand in everything. He loves us, and that love is personal. We can feel that when we use the atonement and repent.
The Spirit was so strong as she stepped into that font filled with water to promise to God she would follow him. And I know that as we do that he will bless us with never ending happiness.

Love you all,
Elder Hall 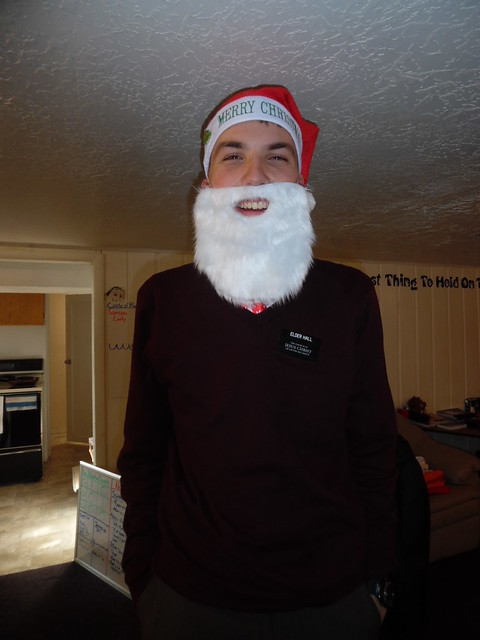 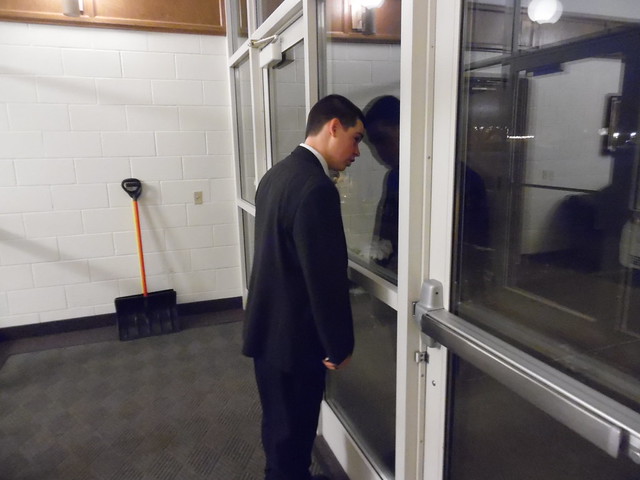 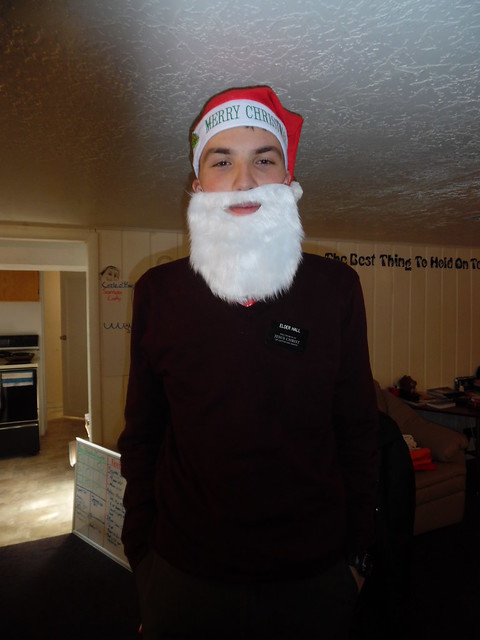 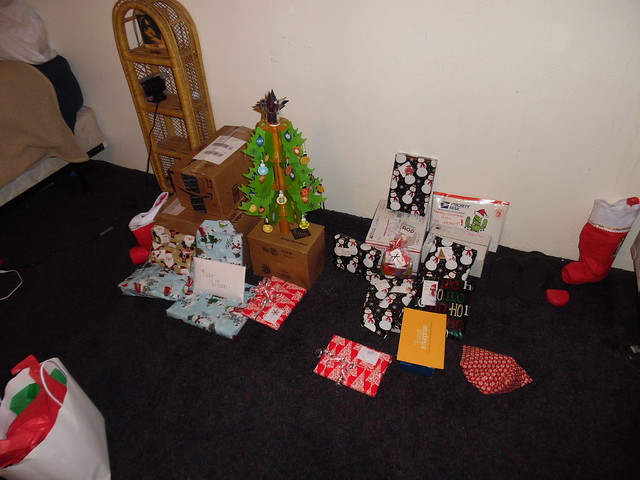 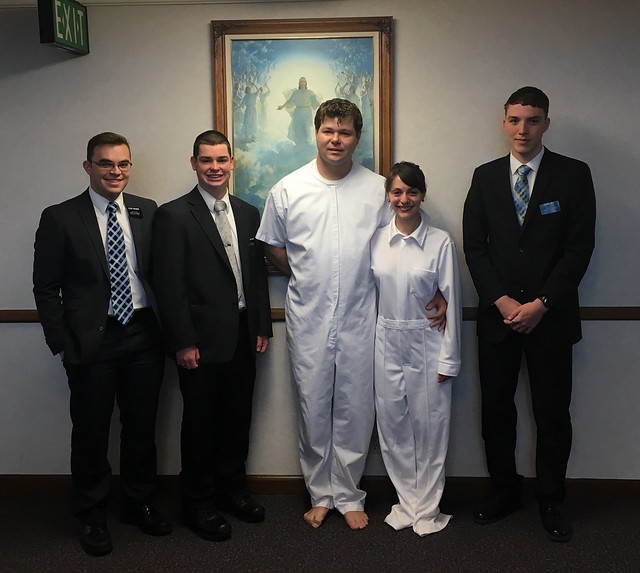 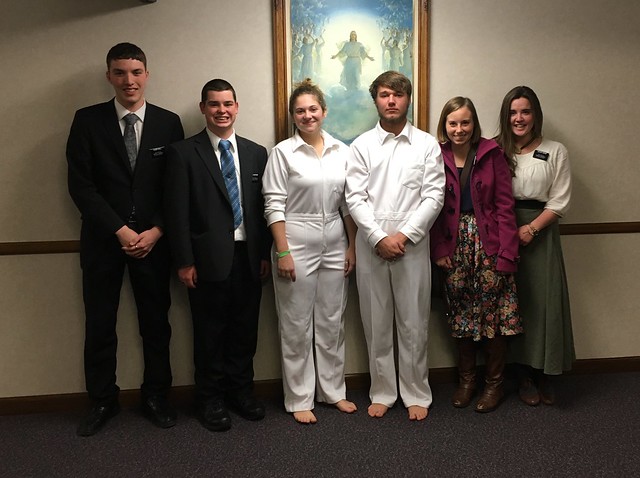 The pool where Nick will be baptized
Categories: The Mission

View all posts by Christopher 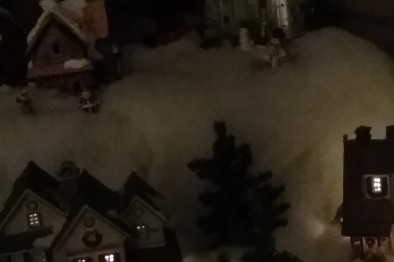 Elder Hall shares a great story this week. God knows each of us personally. He loves each of us. Subject: Surprise! This week was...

Elder Hall shares a great story this week. God knows each of us personally. He loves each of us. Subject: Surprise! This week was...