Tomorrow The Lord Will Do Wonders Among You 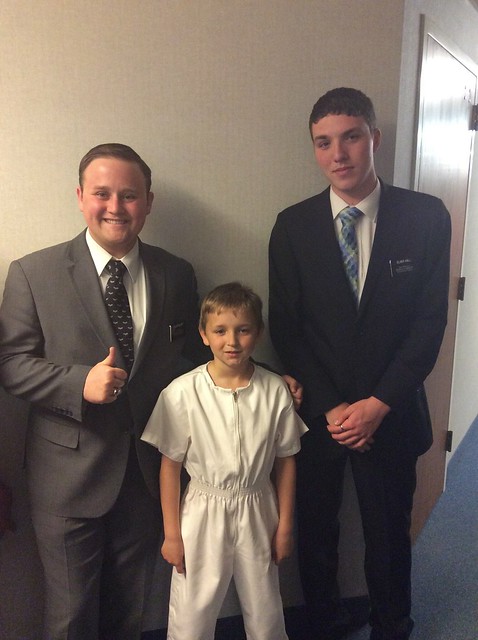 Xander was baptized! Chelsea and Jared are doing well. Elder Hall enjoyed his birthday. Elder McGirt even decorated the place for him. And he doesn’t mention it here, but Elder Blaylock and the zone had a bit of a party.

The talk by Elder Jeffrey R. Holland that Elder Hall speaks about below can be found on the Church website. The transcript is available. It is also available to print, in audio format in many languages, and video.

Subject: Tomorrow The Lord Will Do Wonders Among You

Hey all, we had a great week this week! On Tuesday we had a lesson
with Chelsea and Jared who recently moved from Farmington. We taught
them about revelation, needing faith, a sincere heart, and acting with
real intent. It was a really great lesson. We also gave them blessings
and dedicated the home. They came to church, too!
Xander got baptized on Friday! It was really awesome. Xander is
awesome. He got confirmed on Sunday.
It’s weird, next week is transfers. Yuck.
Oh and my birthday was good 😉

Here is a quote from one of the talks I really liked from General Conference:
Elder Holland’s “Tomorrow the Lord Will Do Wonders Among You”

“When there was a controversy in the early Church regarding who was
entitled to heaven’s blessings and who wasn’t, the Lord declared to
the Prophet Joseph Smith, “Verily I say unto you, [the gifts of God]
are given for the benefit of those who love me and keep … my
commandments, and [for them] that seeketh so to do.” Boy, aren’t we
all thankful for that added provision “and … seeketh so to do”! That
has been a lifesaver because sometimes that is all we can offer! We
take some solace in the fact that if God were to reward only the
perfectly faithful, He wouldn’t have much of a distribution list.”

It’s a great talk, I’d recommend you all read it.

Love you all,
Elder Hall 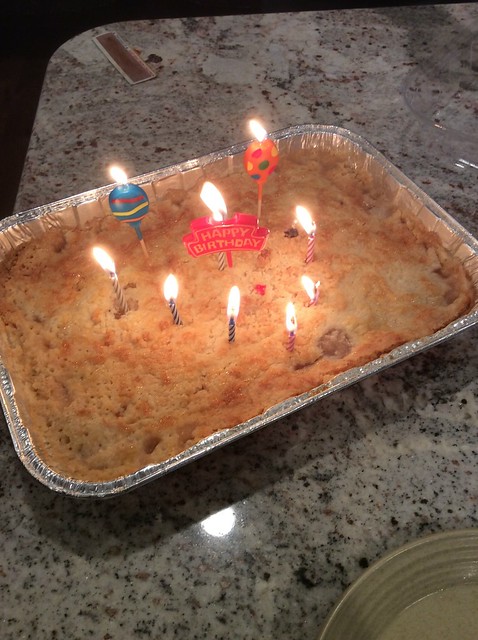 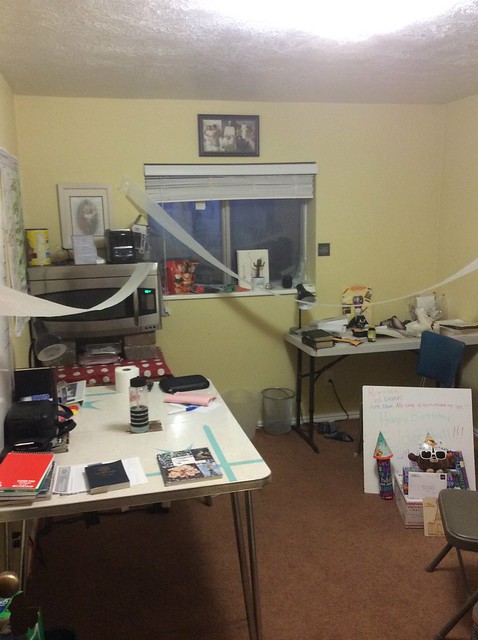 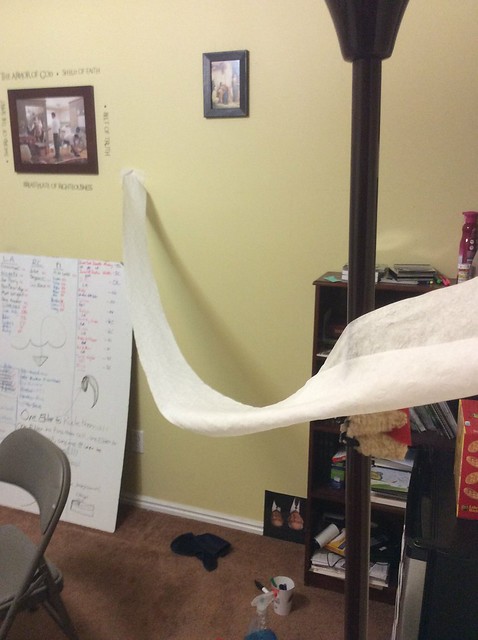 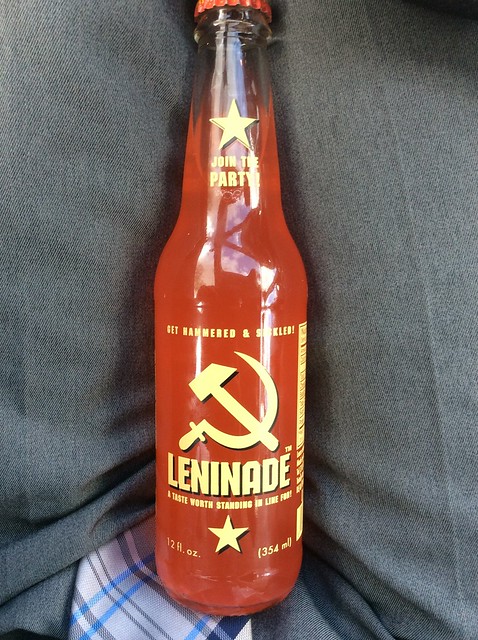 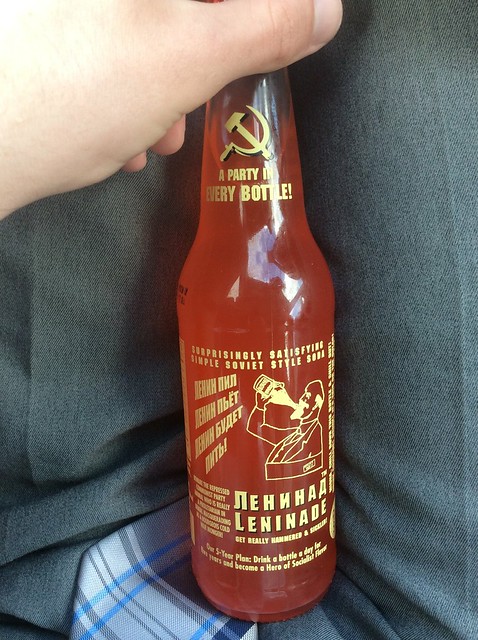 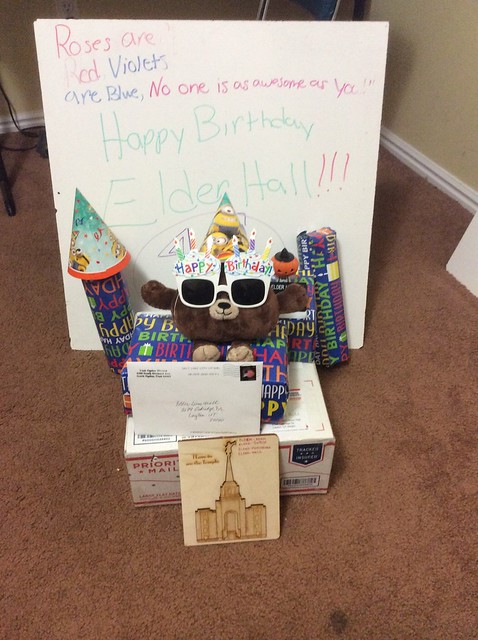 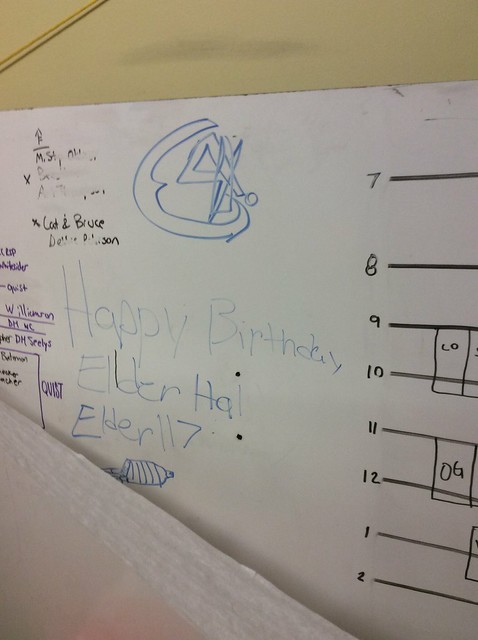 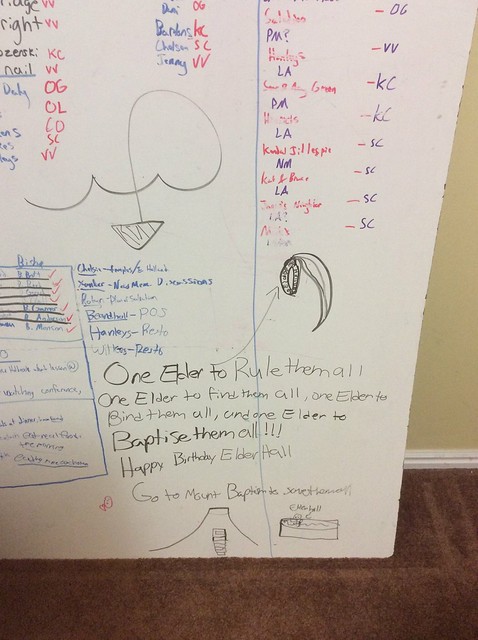 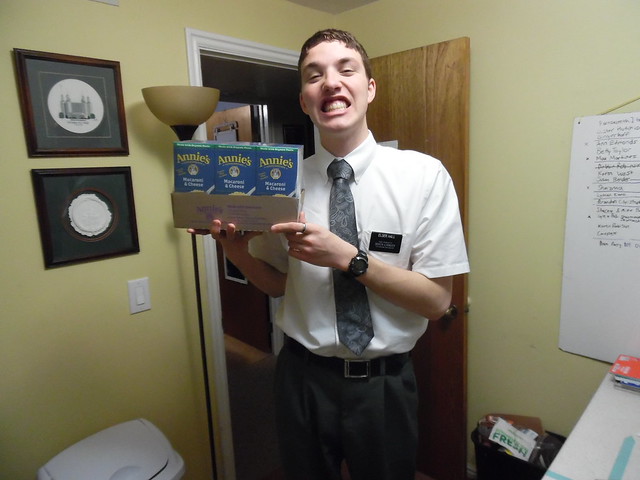 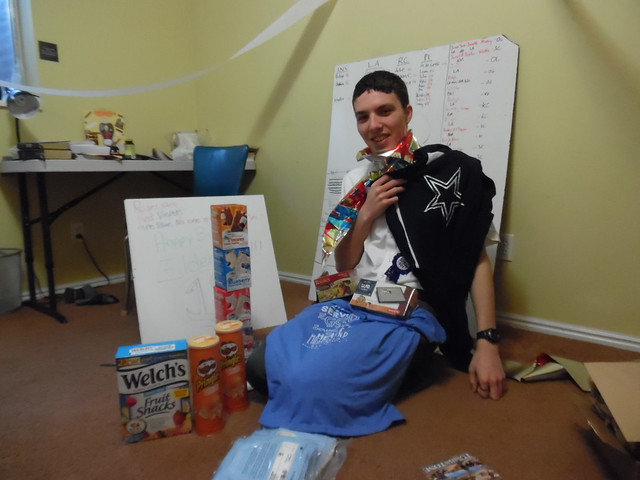 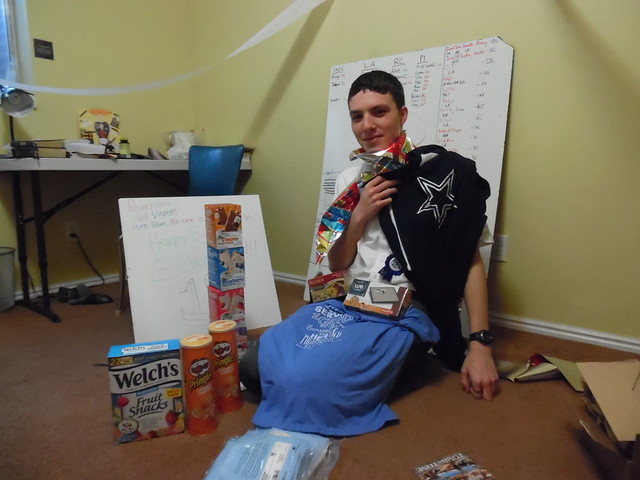 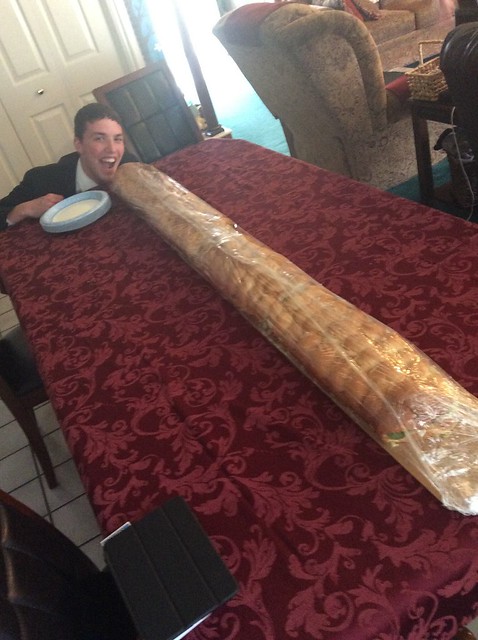 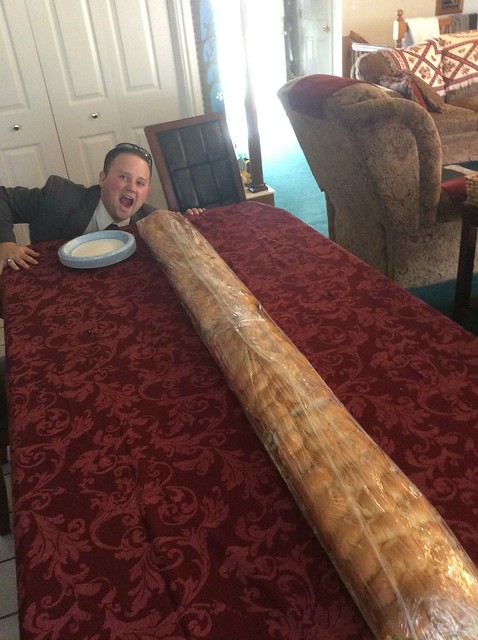 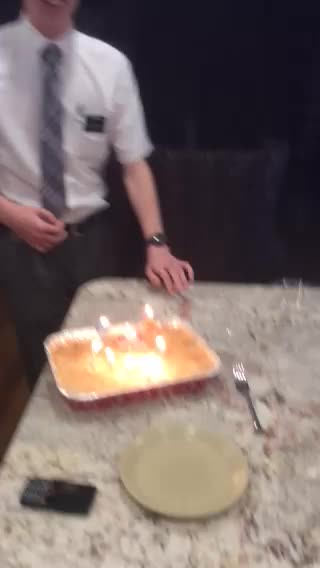 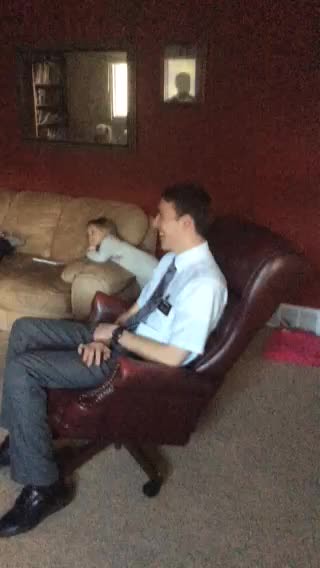 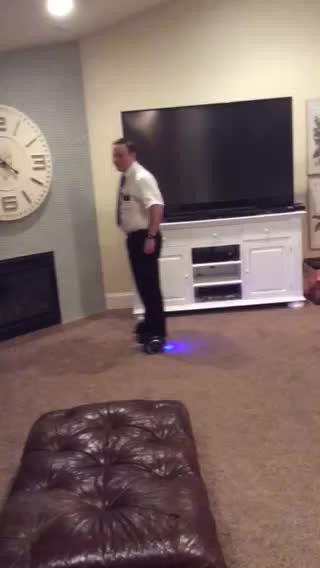 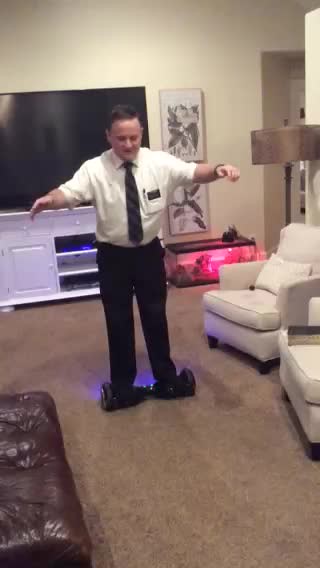 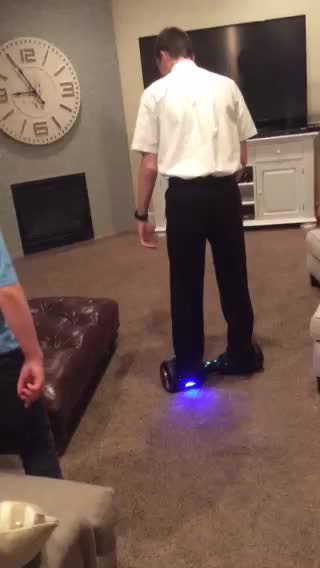 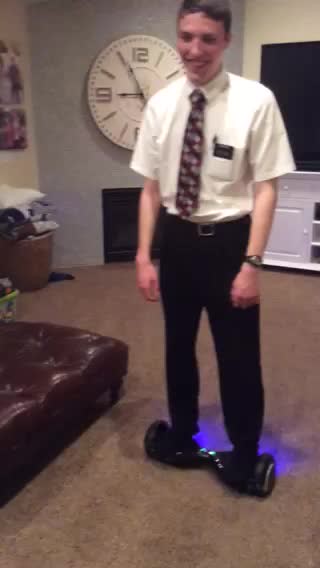 View all posts by Christopher 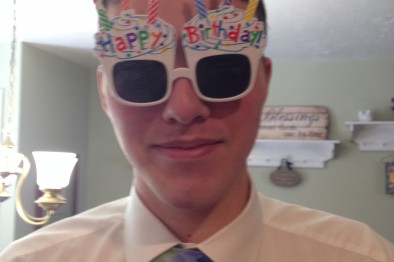 Xander was baptized! Chelsea and Jared are doing well. Elder Hall enjoyed his birthday. Elder McGirt even decorated the place for him. And he... 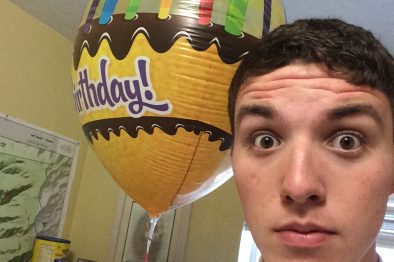 Hence Many Are Called, But Few Are Chosen

Xander was baptized! Chelsea and Jared are doing well. Elder Hall enjoyed his birthday. Elder McGirt even decorated the place for him. And he...